The store will not work correctly in the case when cookies are disabled.
Previous Article Next Article

If there’s been a defining trend in nutrition in the past two years, it’s the idea of plant-based eating.

Some people think ‘plant-based’ means eating nothing but plants; it’s often used as a term to describe vegan eating. There are tons of plant-based proteins, plant-based snacks and plant-based restaurants around that go with that description. Some are wonderfully healthy; some seem less so.

But following a plant-based diet does not have to mean plant-only. Plant-based is just what it says on the tin: eating mainly plants. A plant-based diet can certainly be nothing but plants, but it doesn’t have to be; plant-based eating can also include small amounts of animal-based foods, or it can mean eating some meat meals and some meat-free meals.

In fact, this is the basis of most of the healthiest diets on the planet. Here are few things we can learn from the people who stay healthiest and live the longest in the world about how to do ‘plant-based’ right.

THEY EAT MOSTLY (BUT NOT ONLY) PLANTS

The Mediterranean diet has long been recognised as a super-healthy pattern of eating, and it’s a predominantly plant-based diet. But as anyone who’s eaten a lasagne or ossobuco (slow-cooked veal shanks) knows, Mediterranean eating often includes some foods of animal origins. The key is that this way of eating also includes a lot of whole, healthy plant foods, ranging from fresh vegetables and fruit to beans, nuts and whole grains.

Italians don’t eat ossobuco every day. They’re just as likely to embrace a tasty, meat-free bean soup, or a tomato-based pasta dish as they are a super-meaty one. Likewise, people in Greece might celebrate with charcoal-grilled lamb, but they love a super-colourful Greek salad too. And the healthy Japanese celebrate tofu and other soy foods regularly as well as fish and meat.

Those humble super foods – the lentils, peas, beans and chickpeas – are one plant food family that feature prominently in the diets of the world’s healthiest people. The Nicoyan community in Costa Rica – one of the ‘blue zones’ where people live long and thrive – call beans one of the ‘three sisters’ of the table (the others are corn and squash). People in Sardinia, which is famously home to a huge population of centenarians, enjoy a traditional bean soup regularly.

We all know the Mediterranean olive oil is a fat worth embracing. So are other plant-based fats found in nuts, seeds and avocados. And you don’t have to go full vegetarian to get these benefits; don’t forget the super-healthy omega-3 fats to be found in fish and seafood. Okinawa in Japan is another blue zone where people traditionally eat lots of plants, but also embrace fish. And in Ikaria, in Greece, people eat a Mediterranean diet of which a full 6% is olive oil and 6% is fish. Meat clocks in at 5%.

If you’re keen to include more plants in your life, the WOOP Balance box is based on ‘blue zones’ style eating. And if you want to take it further and try healthy vegetarian eating, even just a few days a week, try the WOOP Vegetarian box. Both options are designed to be balanced and nutritious; a perfect and convenient option for anyone looking to get more plants on their plate.

WHAT'S ON THE MENU 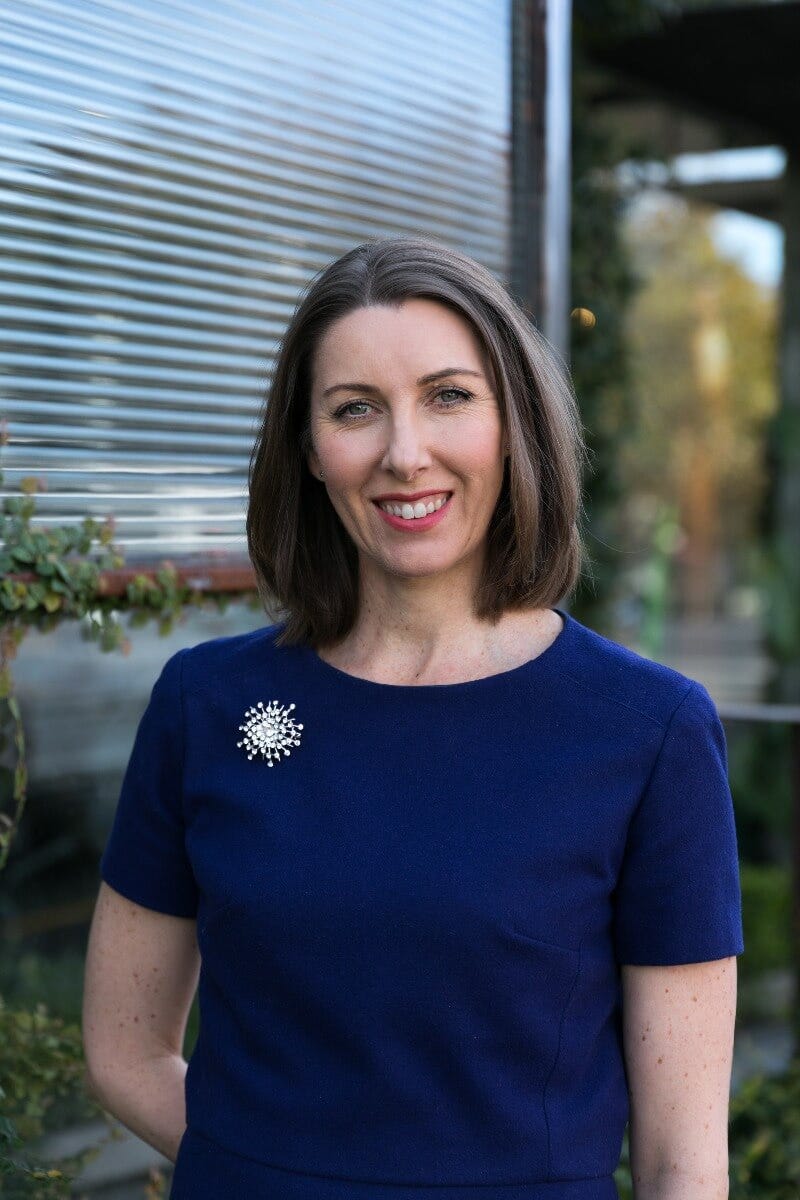 Niki Bezzant is a writer, speaker and commentator who is passionate about food and health. Niki has been involved in the food media for 20 years. She was founding editor of Healthy Food Guide magazine, and is a columnist for the Herald on Sunday, the Monday Herald Be Well, and a frequent contributor to broadcast media. She is a proud ambassador for the Garden to Table  programme which helps kids learn how to grow, cook and share food. She is a member of the Council of Directors for the True Health Initiative and a board member for the NZ Nutrition Foundation.